It is possible to touch the Qur’an without accents :

The general rule is to swear before the recitation of the Qur’an and purify yourself completely. Because the Qur’an is the Word of God Almighty. God is holy, his Word is also holy.

Besides, Allah loves purity. So all of us should have done the ablution before the recitation of the holy Quran.

The meaning of using the holy words for the angels is that Allah has kept them pure from all kinds of impure emotions and wishes.

Because, from the continuity of the sentence, it can be understood that after refuting the false ideas of the disbelievers of Makkah about Tauhid and the Hereafter, by rejecting their misconception about the Qur’an, the position of stars and planets is sworn in the fields, it is said to be a highly regarded book, It is written in the protective note of Allah that there is no possibility of interfering in it for any creation.

Ibn Kathir says that Ibn Abbas said in verse: None should touch the Quran except by attaining purity. (Tafsir Ibn Katheer)

In the Holy Qur’an, Mahan Allahpak further said, it is written in such books, which are honorable. Improved and dignified. It’s dignified. (Aishwarya: 13-15) However, it can be assumed from the verses that before touching the Qur’an, it must be purified by ablution.

Hadrat Salman Farsi (ra) did not consider reading the Qur’an without ablution. But according to him, it is not permissible to touch the Quran in such cases.

Ata, Tauss, Shabi and Qasim Ibn Muhammad also narrated that they used to like this (al-Mughni-bin Qudamah). However, according to all of them, it is permissible to read or memorize without touching the Qur’an without ablution.

According to Hadrat Umar, Hadrat Ali, Hazrat Hasan Basri, Ibrahim Nakhai, and Imam Zuhri, the recitation of Qur’an in the condition of uncleanness, menstruation and nifty But Ibn Abbas had a similar opinion that anyone who used to recite the Qur’an may be able to memorize it. 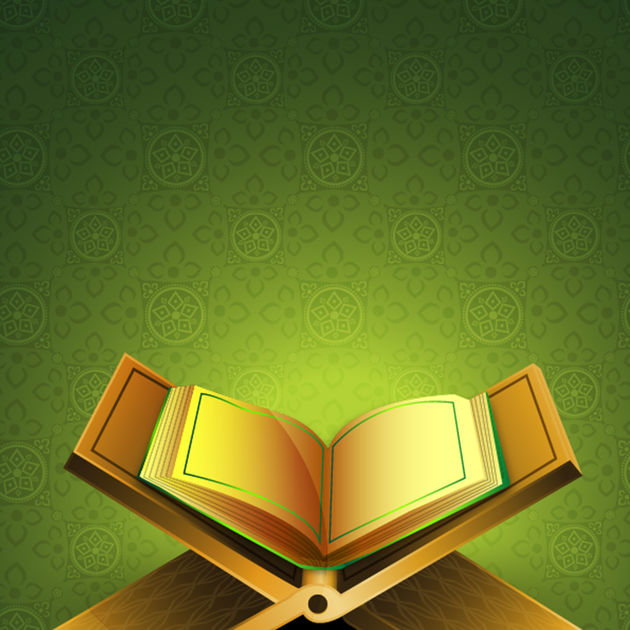 He used to act on this opinion. When Sa’id bin al-Musayeb and Sa’id bin Jubair were asked about this masala, he said, Is the Quran not preserved in his memory? So what can be the fault of reading? (Al-Mughni and al-Muhla-ibn Hazm).

Because these are part of any verse of the Qur’an, but they are not intended to recite the Qur’an for reading them. But in no case can it be permissible to touch the Quran without touching it.

But if any verse of the Quran is recorded in any of the letters or any book of Fiqh or any other written text, then it is not free to touch it with your hand.

Likewise, if there is anything stored in it, it can be restored without any objection. Tafsir books are not subject to the ablution. Moreover, if a person with an anecdote is required to touch the Quran with his hands, then he can take drummed.

Al-Fiqhu Alal Mazahibil Arbah also mentions this phenomenon of the Hanbalis that it is not right to touch the Qur’an without children, even for the purpose of education. Before giving the Qur’an to them, the duty of their guardians is to perform their ablution.

This may be a good place to introduce yourself and your site or include some credits.

Begin typing your search term above and press enter to search. Press ESC to cancel.